Hong Kong’s newest art fair, Art Central, was launched by the founders of ART HK in March 2015. Located at Central Harbourfront, it was timed to coincide with established international fair Art Basel.

Following Sinclair Comms’ award-winning PR campaign for the inaugural 2015 fair, a key challenge in 2016 was exceeding the level of media interest achieved in the first year. The strategy needed to build buzz and anticipation, positioning Art Central 2016 as a must-visit fair by highlighting new activations, while elevating the fair to a whole new level in its second year with a ‘distinctly Asian edge’. 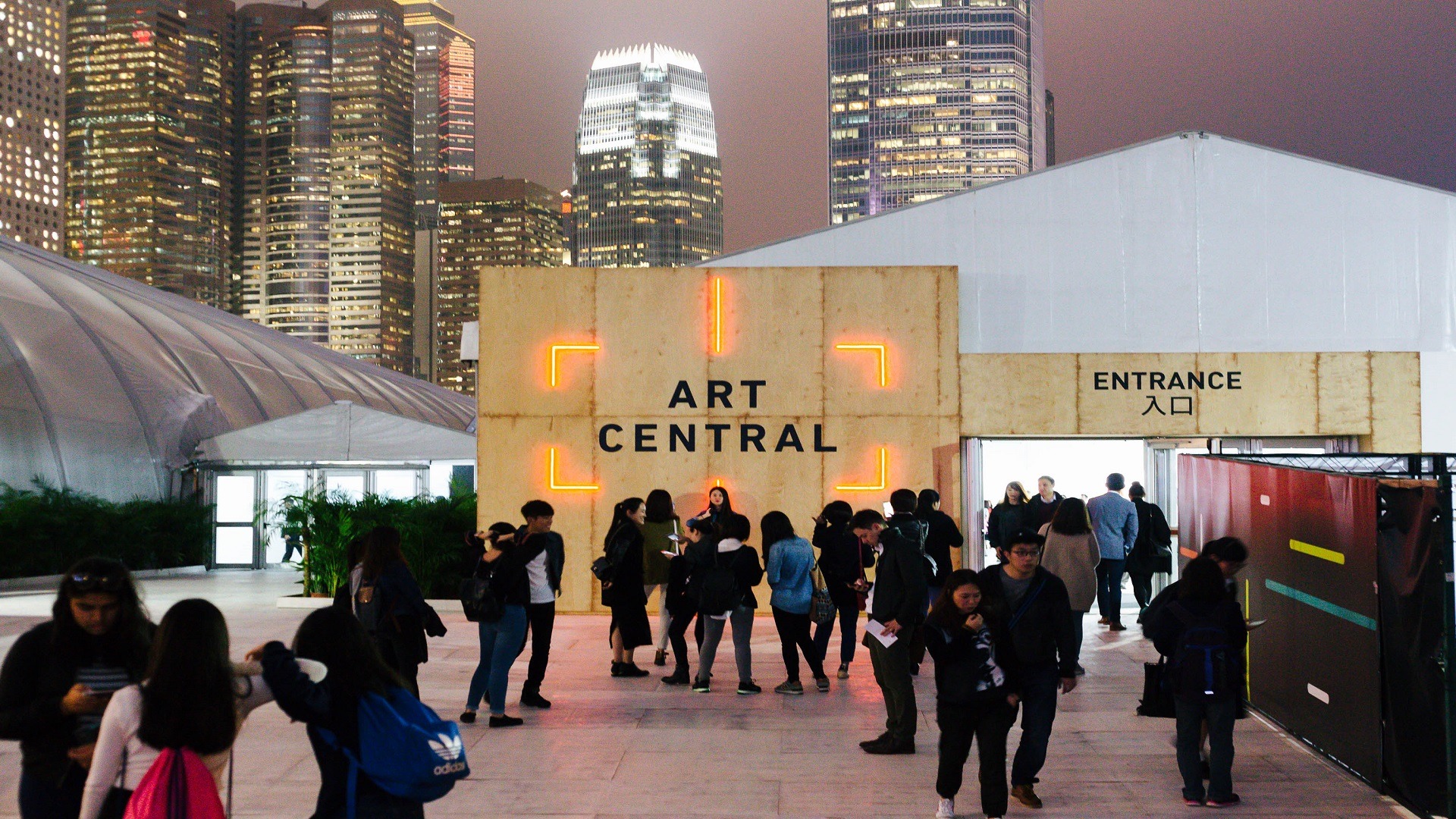 VIEW ALL OUR WORK
PREVIOUS