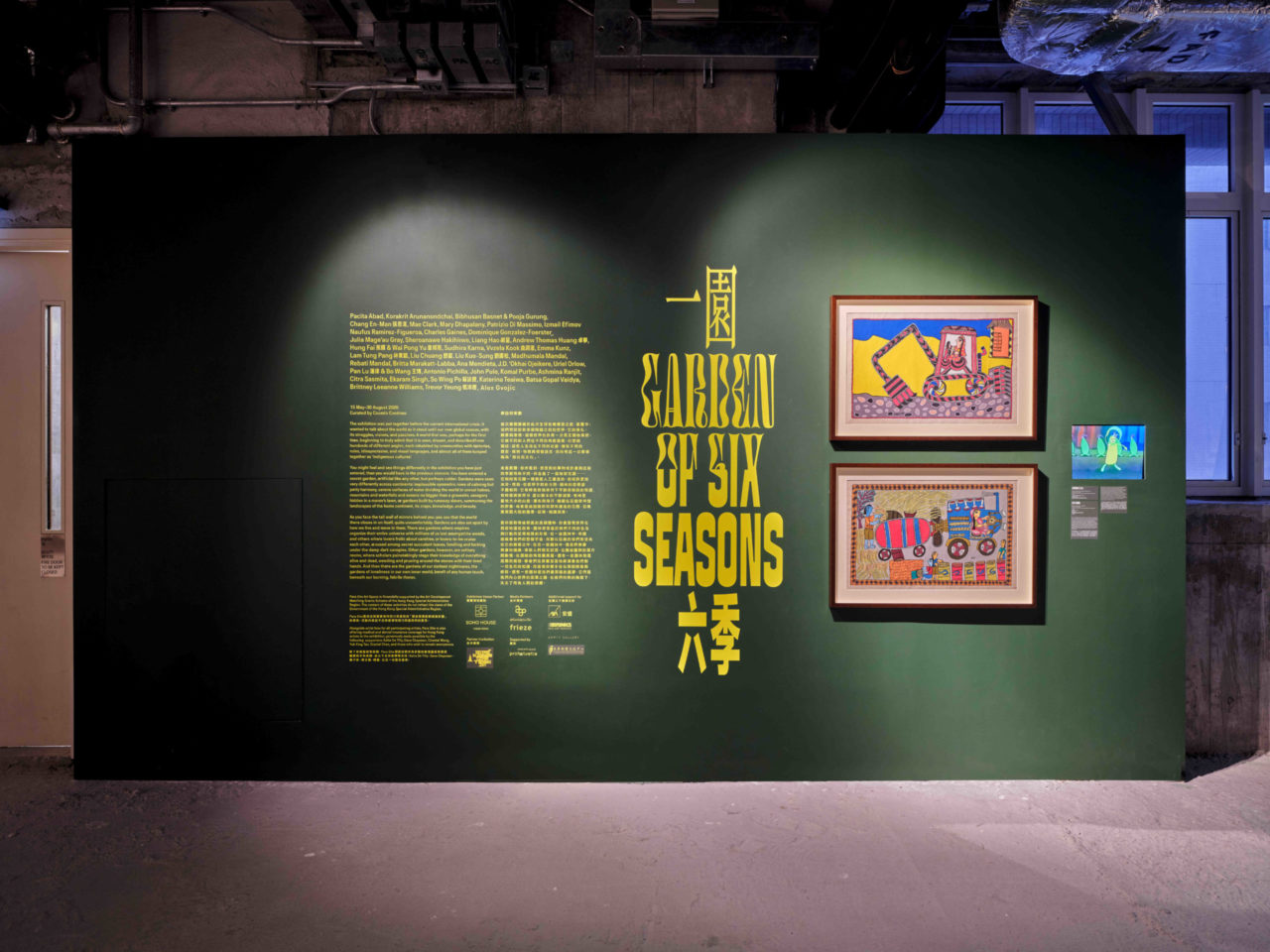 Curated by Cosmin Costinas, Executive Director and Curator at Para Site. Garden of Six Seasons brings together works by artists from Hong Kong, mainland China, as well as the rest of the world, and is open from until Sunday 30 August. The exhibition will act as a precursor to the Kathmandu Triennale 2020, of which Costinas is serving as this year’s artistic director and Para Site as the institutional partner.

The exhibition is named after an English-style garden built by the Nepalese King 100 years ago in Kathmandu, and refers to the six seasons traditionally observed in the Kathmandu Valley, before climate change rendered obsolete the distinction between six separate seasons.

Mirroring the Kathmandu Triennale 2020, Garden of Six Seasons takes place across multiple venues, Para Site’s two floors and a larger exhibition space at Soho House Hong Kong, which expands the narrative while increasing its accessibility. Reaching out to a wider community and audience, Para Site has curated a series of digital programmes alongside the exhibition which include video tours and live panel discussions with the curator and exhibiting artists. Details of further programming will be shared on Para Site’s website, please see here. 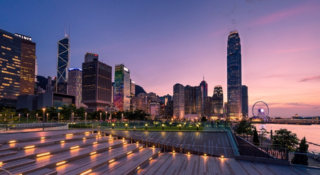 The first of its kind in Hong Kong, Harbour Arts Sculpture Park is set to bring an international range of museum-quality pieces to Victoria Harbour 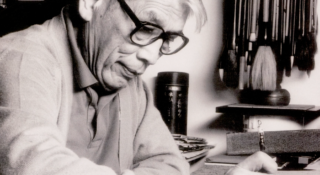 Fondation CHU Teh-Chun celebrates the 100th birthday of the artist with a documentary film retracing his life and a major international touring exhibition of his work. This exceptional journey through the visual symphony of CHU’s work will be open to the public at the Shanghai Grand Theatre on 6 December.

Swire Properties kicked off the highly anticipated tour of “Please Be Seated” in the Chinese mainland, in collaboration with British design firm Paul Cocksedge Studio. From now till 1 November 2020, the large-scale installation will be open to the public at the Temple Plaza of Sino-Ocean Taikoo Li Chengdu, engaging the community through an interactive art experience.