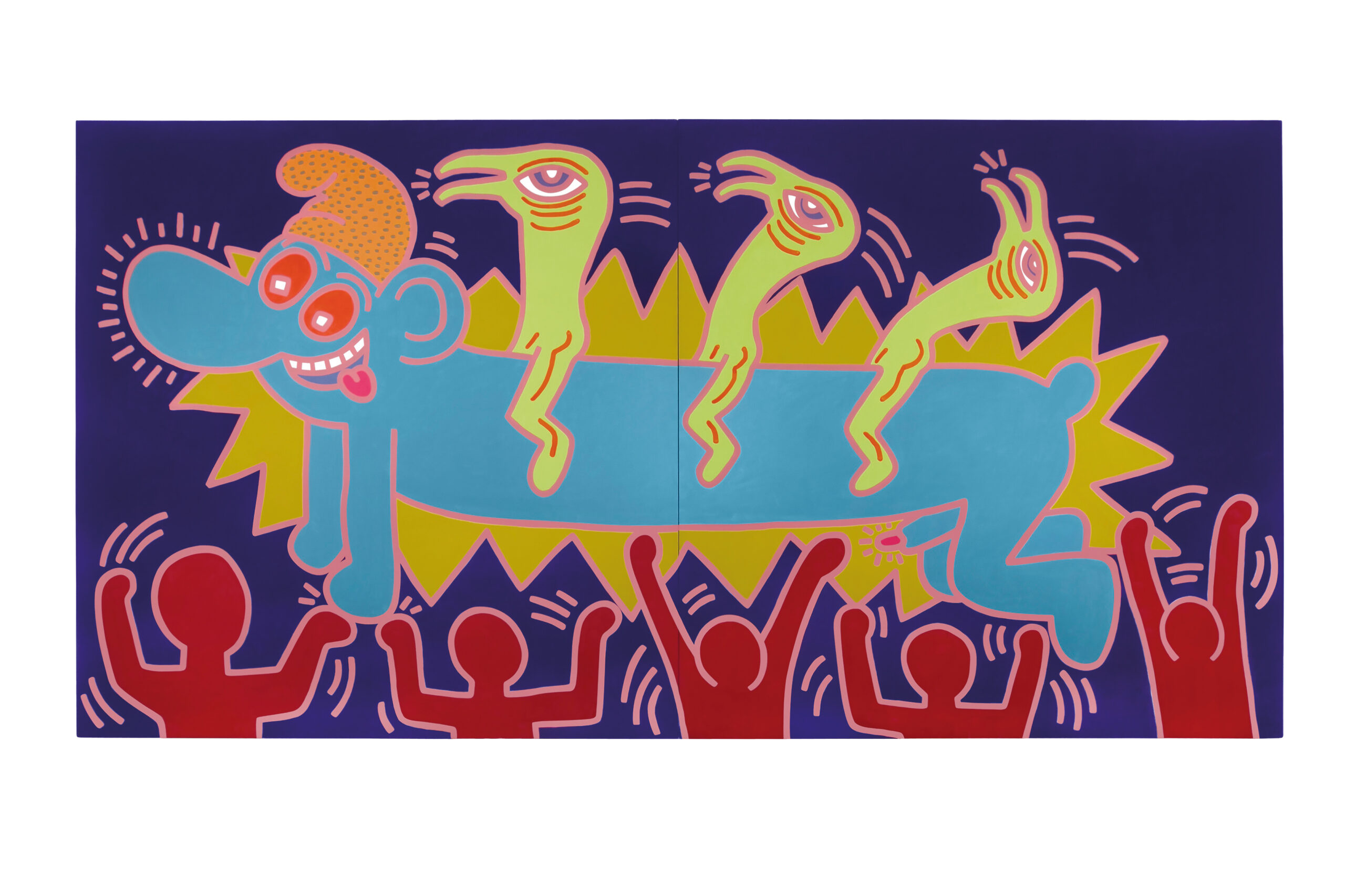 Opera Gallery Hong Kong has announced a large-scale group exhibition Basquiat, Haring, Scharf, celebrating the work and friendship of three American icons: Jean-Michel Basquiat, Keith Haring and Kenny Scharf. The exhibition will comprise around 40 artworks that explore the vernacular and radical artistic dialogue pulsating between these three artists in New York’s East Village during the late 1970s and early 1980s.

Scharf has described the relationship between himself, Basquiat and Haring as one anchored in a friendly rivalry that inspired and encouraged their individual and distinctive creative processes. Often referring to themselves as ‘the three musketeers’, they revelled in the same street culture, often explored the same topics, and shared a belief that art was meant to be universal and accessible by the youth. Passing through an immersive installation of three artists’ works that will take over the gallery, visitors will be able to see major works by Basquiat, Haring and Scharf curated across all three floors of the gallery. 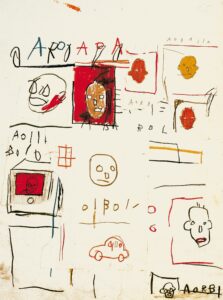 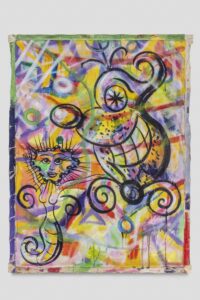 The extension will allow for continued collaboration within the local arts community and committing ongoing support and amplification for the ongoing initiatives of Hong Kong arts organisations.

Art For Everyone @HKMoA, the city-wide art campaign that features 100 artwork images from the Hong Kong Museum of Art (HKMoA) across Hong Kong’s 18 districts, launches on 23 March 2021. The public arts campaign can be seen on over 380 billboards, digital displays and transport hubs, in public outdoor and indoor spaces. A custom-made bilingual augmented reality mobile application (AR App) is set to delight audiences of all ages. 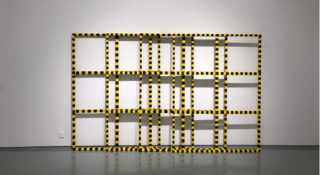 Gallery Weekend Beijing returns with increased participation from institutions across the city to create a meaningful art experience for all participants.